The cost of global warming

According to the website GetEducationSkills, Global warming does come with a hefty price tag for each country of the world, regardless if we acknowledge it right now or when it’s far too late. Scientists and economists alike are predicting that in the United States alone, an 80% reduction in harmful emissions will be needed. Not only is this going to potentially prompt an international discussion about our impact on the planet, but the change will also fail to come cheaply. Nonetheless, no amount of money can compare to the devastating results of our inability to act.

Research into the matter has predicted that if the trend continues, the estimated cost of the global warming phenomenon will be as high as 3.6% of the total gross domestic product (GDP). Still, there seems to be a lack of interest from our political leaders, some of which ultimately dismiss the reality of global warming –despite multiple examples of hurricanes showing the wrath of human inability rather than nature. Top that with real estate losses, energy and water costs, and it might be enough to drive you to madness.

What Can One Person Do? 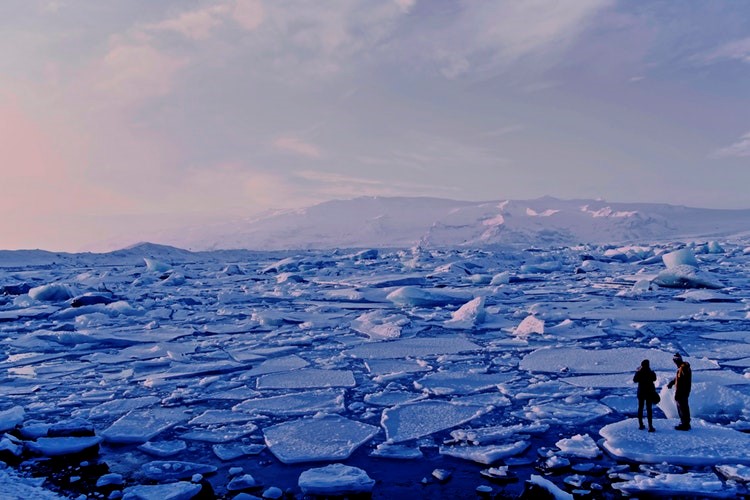 Should you wish to do your part in reducing the damaging effects of global warming, there are multiple little ways to help (i.e., taking 5-minute showers instead of long baths, closing the tap while brushing your teeth, or buying energy-efficient light bulbs). The cost of changing appliances to eco might seem harsh, but in the long haul of things you are saving on energy and water costs, all while allowing your children and children’s children to live a fulfilling life –the same as we have.

The changes won’t come without a premium. Thus this might be the ideal time to look for bookkeeping services that can help you get a clear picture of your financial position. One such example is Xero bookkeeping Services, suitable for handling bank or credit reconciliations, sales processing, admin, and other duties.

The Real Cost of Global Warming

It is estimated that the impact of solely four warming impacts (i.e., energy, hurricane damage, real estate collapse, and water) will come to around $1.9 trillion annually by 2100. The cost is substantial, and it will take a global mentality, a commitment to the betterment of our humanity.

Failure to do so can result in multiple industries starting to collapse, and here are four situations to bear in mind:

1 – Damage to infrastructure and property 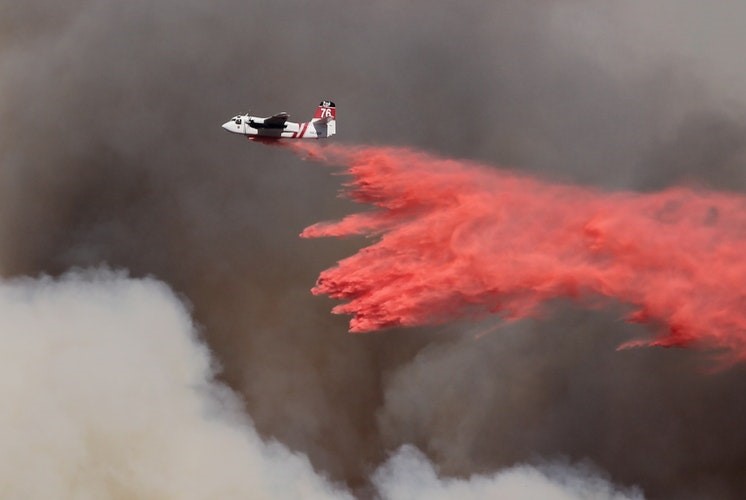 Most entrepreneurs have chosen to resume their usual working operations, and what many have not taken into consideration is that wildfires, floods, sea-levels rising, and extreme storms will require extensive repair of infrastructure around the country –damn, levees, seawalls, airport runways, and even power lines.

For those working in construction, the overall cost of such repairs is quite apparent, and leaving it to faith is not going to come cheaper either.

There is little denying that the effects of global warming have felt across the globe. Should the situation escalate further, we could experience a rise in the number of climate refugees who attempt to flee their countries due to extreme weather conditions and emergency situations. In other words, those forced to flee their homes will migrate to countries not yet entirely affected by the changes in global warming.

The result could be a shortage of resources in one country or the other, which could lead to mass social disruption, violence, racism, and even worse. It would not be the first time that an entire nation has struggled with bloodshed that leads to civil unrest. In fact, we wouldn’t be surprised if the cost of global warming would be a military intervention with unintended tragic consequences.

The cost of global warming can also be summed up as four words: a major tragic distraction. Although situations can vary, ultimately transport links to schools, work, hospitals, and other places are going to decrease or be overflown.

Not only could this lead to the previously mentioned point, but it can also cause a knock-off effect on transportation, fishing, tourism, energy production, agriculture, and even trade. The lack of rain could be felt by withering crops and inexistent harvests, while heavy rainfall and snowstorms will lead to delayed planting. Moreover, we could also expect that power outages will become a common occurrence, while chances of air travel will decrease in frequency.

After all these potential events, going to work or taking the kids to school will appear as trivial matters which should have taken less of our time. Our concern for our children will increase, as climate-related health risk will occur, reducing stamina and the overall immune system. Potential pathogens, potent allergies, and air pollution will lead to lost work and maybe even our loved one to biology.

There is little denying that the human race was made for survival and that being said, it will find a new and improved way to cope with inevitable climate impacts. Nonetheless, even the partial effects of our carbon emissions will result in costs which our economy cannot adequately support.

Research on the matter has suggested that coping is more than likely the highest costing step in reducing carbon emissions and reducing our environmental footprint. If we take a short example of a farmer, they will need to come up with out-of-the-box measures of irrigating previously rain-fed areas of land, maintain a specific temperature for vulnerable cattle and other livestock, and deal with unpredicted pests they wouldn’t have otherwise deal with.

As a result, Governments will also need to take extra precautions, building or strengthening subways, bridges, and seawalls, in addition to other crucial elements linked to the transportation system.

We already hold the tools needed to prevent further damage to our climate. Both national and international measures should be taken to reduce the emissions which link to global warming. However, action must be taken now. The longer we wait, the more painful and expensive rebuilding will get –some might even say potentially irreversible.