Posted by Climate of Concern on Oct 5, 2017 in climate change, freshwater | 0 comments 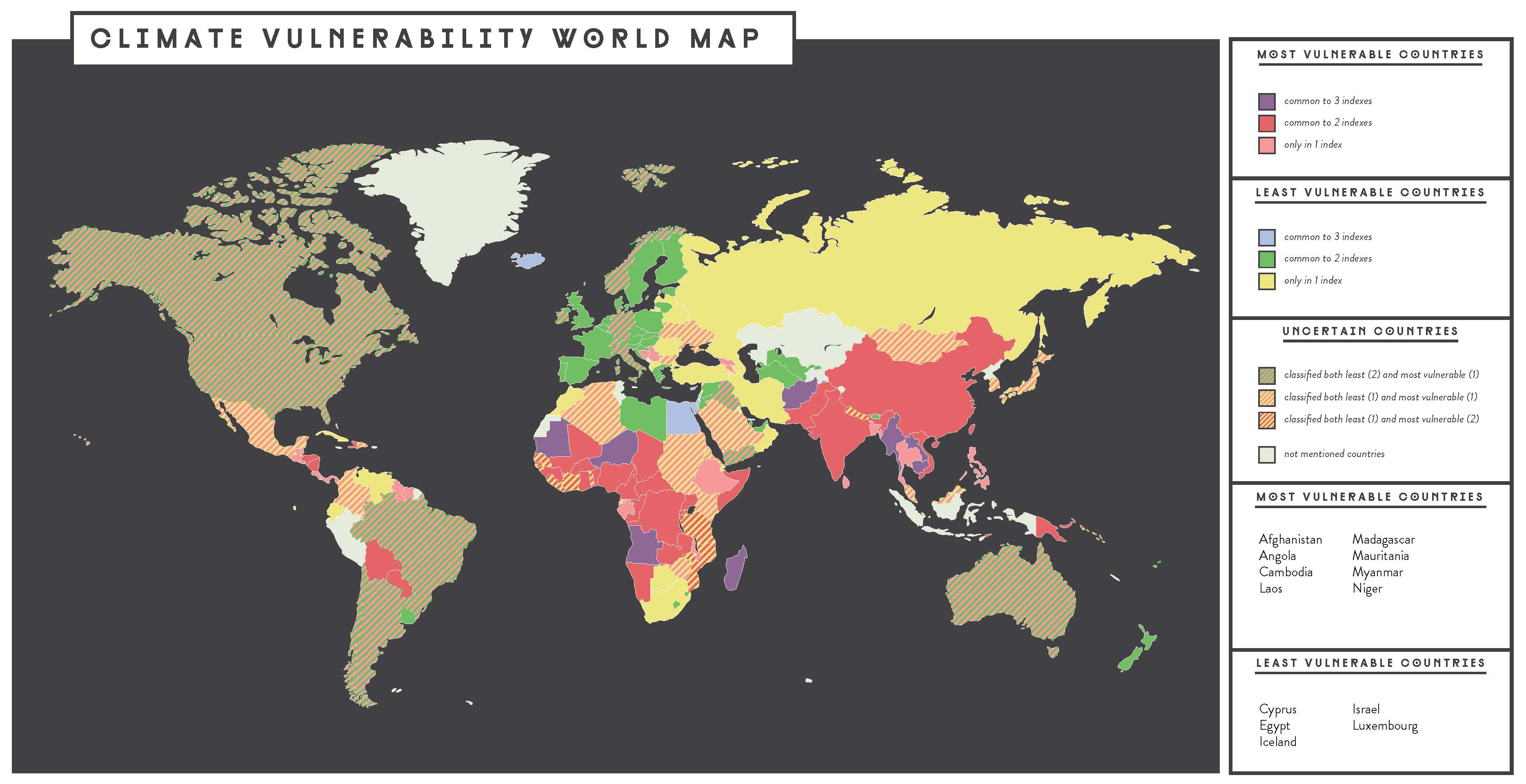 Freshwater resources are one of the prime victims of climate change.